A Quick History of Logo Design

These days, logos are more than just identity markers for big corporations. There are a ton of things that go  into the process of designing an effective logo – more than you would ever expect at first glance.

The most successful logos are unique, thoughtful, clever, and have a solid meaning or concept behind them. Let’s have a look at the Amazon logo, for example.

The combined brainchild of Amazon founder Jeff Bezos and creative agency Turner Duckworth, the logo we’ve all come to know and love is simple, yet incredibly effective.

The arrow in their logo reminds you that this is a brand that encompasses everything from A – Z, with every item delivered with a smile. The smile element is so effective (and recognizable) that it has become the only branding element used on their boxes – emphasizing Amazon’s brand position: delivering smiles to doors.

Amazon is just one example of clever, thoughtful, and successful logo design. And while we have to physically restrain ourselves from breaking out into a passionate monologue about other branding giants like Coca-Cola, Google, and FedEx (we’ll get to that later), it does however raise the important question – how did we get here?

Throughout the history of the world (…and marketing), what events have contributed to the domino effect that has eventually landed us in the realm of creative, exciting logo design? And why are logos used as such powerful branding elements, rather than just simple markers of identity?

Well, we’re about to break it down for ya.

Logo Design: A History Lesson in the Art of Semiotics

…That heading might sound a little intimidating, at second glance.

BUT the definition of a logo is much simpler. We promise.

Logos, or logotypes (as Dictionary.com likes to call them) are ‘graphic representations or symbols of a company name, trademark, abbreviation, etc., often uniquely designed for ready recognition’. They are simple, iconic images that represent individual brands.

These days, a lot of thought goes into the concept behind a logo – but back when they first appeared, logotypes were a little bit…simpler.

The foundations of what we know as modern logos began as simple cave paintings between 70 000 – 7 000 BC. As time and civilizations progressed, pottery became a medium that communicated aesthetic, ethical, cultural, socio-political and religious information – most notably in the Egyptian, Persian, and Assyrian cultures. Between 2125 and 1991 BC, grids began to appear in Egyptian designs – an element that has become crucial in the field of modern logo design. As we all know, grids help maintain proportion and ratios, and make sure that any reproduction of a design stays uniform across platforms.

Heraldry was a system of assigning social meaning and status to design elements (for example, certain colours and shapes representing certain noble families). These images were combined to form the first kind of identifier – the coat of arms. Seeing as it was the Dark Ages, most of the medieval population was illiterate. Population growth led to an increase of people living in cities, and commodification increased as these same people moved away from more self-sustaining lifestyles.

A combination of these factors led shops to begin hanging signs identifying the goods or services they offered.

The concept of individual branding really took off in 1389, when King Richard II of England decreed that all beer-brewing establishments had to hang up signs indication what they did.

Breweries began differentiating themselves from their competitors by adding heraldic imagery to their signs – this allowed patrons to develop a sense of brand loyalty to their favourite pubs. With the invention of the printing press by Johannes Gutenberg in 1440, printed materials became more common. This was the catalyst that began the development of modern logo design.

Authors and printers were increasingly adamant about claiming their own work and by the 15th century, most were using unique logos to identify themselves.

Industrialization and the Birth of Advertising

The Industrial Revolution was a veritable pressure cooker for advancements in technology. Improvements on the printing press enabled the mass production of printed materials. Chromolithography was invented, allowing mass colour printing. Thanks to this, colourful printed labels, adverts, and posters became more widespread.

This time period also saw the rise of the middle class – people who weren’t part of the elite class, but suddenly found themselves with disposable income. Retail and urban centres began to grow because of this. Businesses became established and expanded, leading to the rapid evolution of that little thing we like to call…branding.

Modern logos are more than just commercial markers. These days, they typically have a much deeper cultural significance relevant to the brand and its audience.

During the 1950’s, people began to realize the power and significance of iconography. They began to move away from utilitarian logos used solely for identification, and invested a lot more time and thought into conscious, intentional branding.

In 1962, D&AD (Design and Art Direction) was founded. Its intention was (and still is, thanks to the D&AD Awards) to promote excellence in advertising and design. The hype and culture around branding continued to evolve, and some stand-out concepts began to emerge.

In 1977, two of the most iconic and well-known logos were born – the I Heart NY pictogram by Milton Glaser, and the Star of Life logo (used on every ambulance and EMS vehicle to this day). 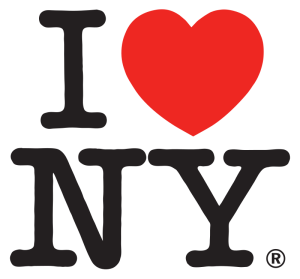 As technology began to advance, so did design. The late 1970’s saw the rise of computer-generated imagery, as well as CAD (computer aided drawing). Jump ahead about thirty years, and Adobe releases Photoshop and InDesign.

The rise of the digital era also meant a sharp spike in the consumption of electronic media by the masses. Designers and brands have had to get creative in order to stay ahead of the game and stand out in a crowd.

Some companies have done this a lot more successfully than others.

We’ve already gushed about Amazon, but FedEx is also a pretty strong contender in the ‘Well That’s A Clever Logo’ category.

Ever notice that little arrow in-between the ‘E’ and ‘x’? Designed in 1994 by Linden Leader & Landor Associates, that clever use of negative space symbolizes speed and precision. The quirk is simple, yet effective. Quirks are memorable, and memorability is what will set you apart from all of your competitors.

And on the subject of memorability, how could we not mention Google? 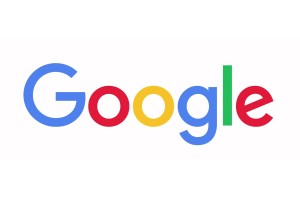 …and still retain its core personality and integrity.

From its humble desktop beginnings in 1998, Google has morphed into a multi-platform giant with an almost immeasurable global reach and a user count in the billions. Heck, we even used Google to write this blog post (talk about meta).

Their latest big rebrand was in 2017 – a new logo and identity family that reflects the fact that Google really is everywhere (on your mobile phone, smart watch, television…Google is always watching). Their iconic use of colour and the simplification of their logo to the multi-coloured ‘G’ makes it impossible to miss when Google has a hand in whatever it is that you’re doing. Here at Pixel, we’re passionate about logos and logo design – like, really really passionate. It’s one of our favourite things to do because we can throw our all into it (not like we don’t already with everything we do but….you get the point).

Here are a few of our favourite client logo designs from over the years. 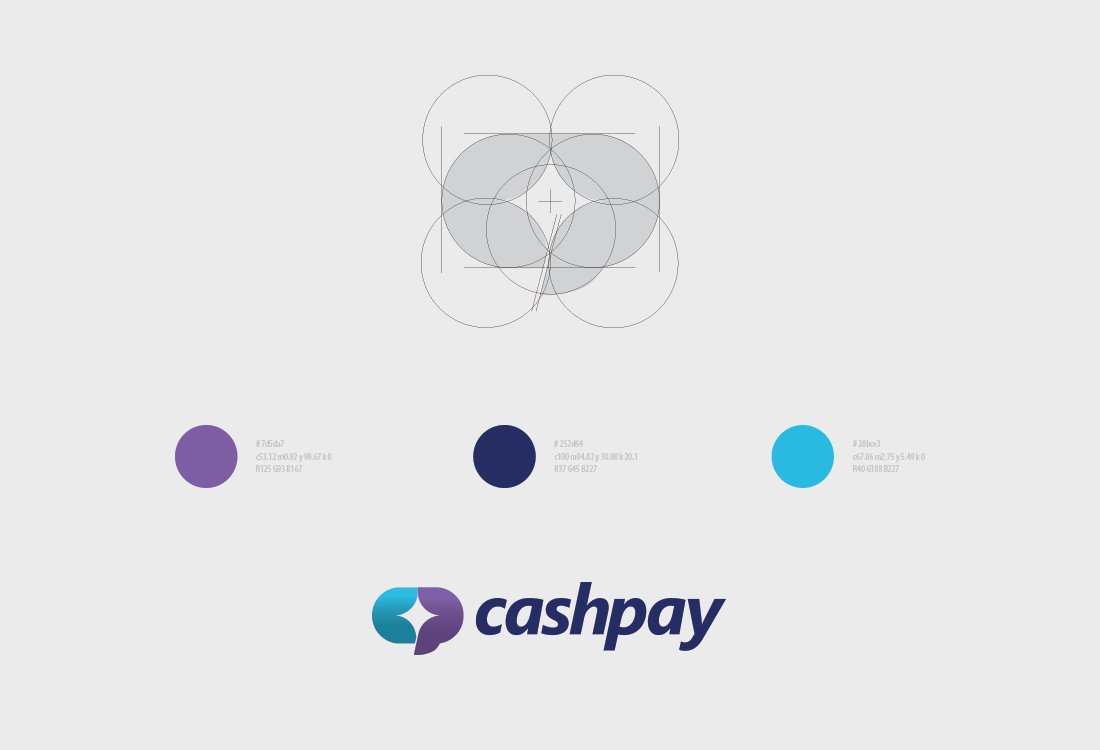 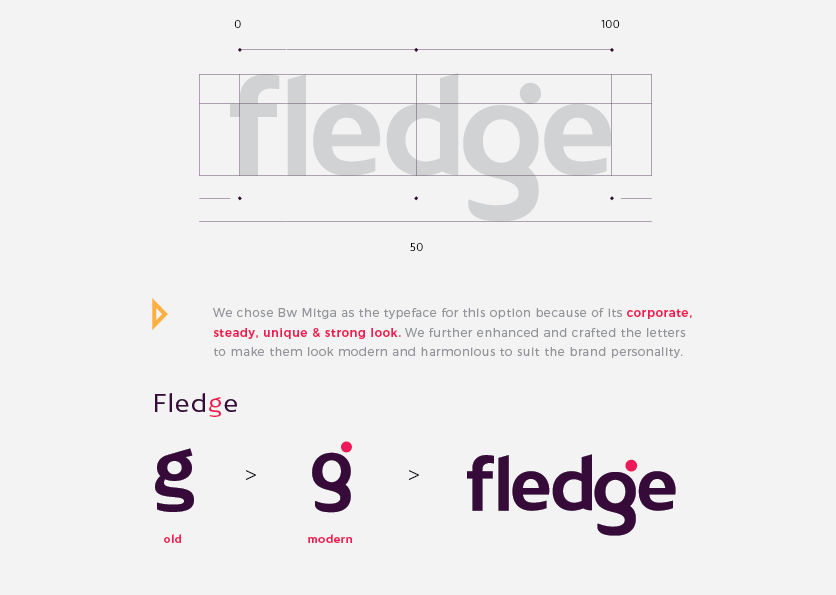 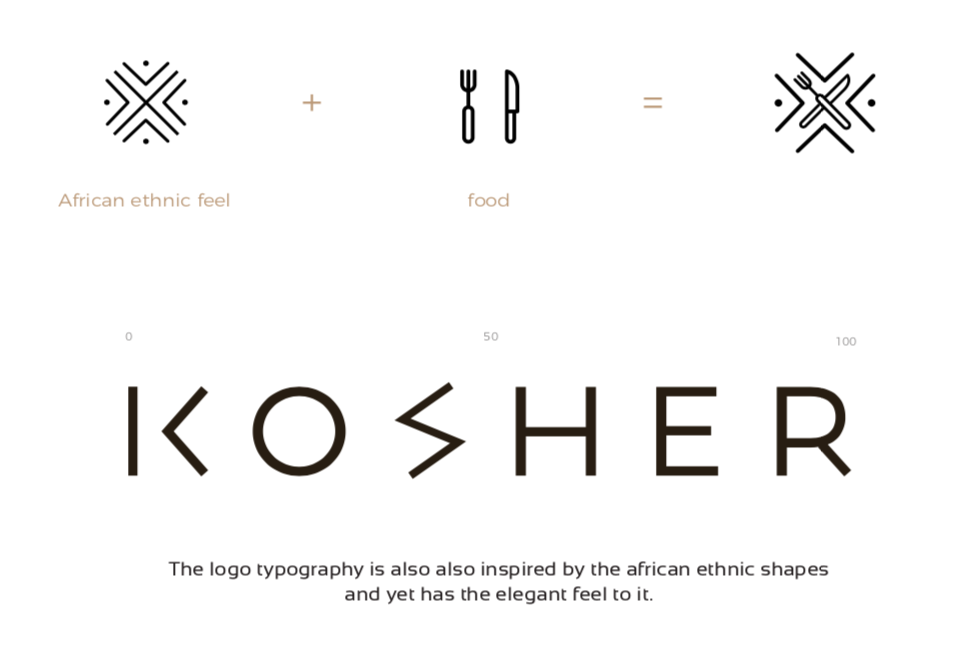 Get in touch. We would love to help you take your brand to new places.

This website uses cookies to improve your experience while you navigate through the website. Out of these, the cookies that are categorized as necessary are stored on your browser as they are essential for the working of basic functionalities of the website. We also use third-party cookies that help us analyze and understand how you use this website. These cookies will be stored in your browser only with your consent. You also have the option to opt-out of these cookies. But opting out of some of these cookies may affect your browsing experience.
Necessary Always Enabled
Necessary cookies are absolutely essential for the website to function properly. These cookies ensure basic functionalities and security features of the website, anonymously.
Functional
Functional cookies help to perform certain functionalities like sharing the content of the website on social media platforms, collect feedbacks, and other third-party features.
Performance
Performance cookies are used to understand and analyze the key performance indexes of the website which helps in delivering a better user experience for the visitors.
Analytics
Analytical cookies are used to understand how visitors interact with the website. These cookies help provide information on metrics the number of visitors, bounce rate, traffic source, etc.
Advertisement
Advertisement cookies are used to provide visitors with relevant ads and marketing campaigns. These cookies track visitors across websites and collect information to provide customized ads.
Others
Other uncategorized cookies are those that are being analyzed and have not been classified into a category as yet.
SAVE & ACCEPT